Around October 2012 I started my work on Frozen at Disney animation. We started working on a test scene that later would become part of a chase sequence, when Anna and Kristoff are kicked off the ice palace by a giant snow monster. We were pretty tired after a long summer working hard to finish animation on Wreck it Ralph.

It was pretty difficult at the beginning , dealing with more human characters and a little more realistic animation.

But soon I was moved to work on the teaser trailer, and I felt more at home , animating Sven and making him fall on the ice, and drag his butt like a maniac to get that carrot.

The movie was completely animated around August 2013. I was fortunate to get some iconic shots that have been used extensively for the marketing of the movie. Also I worked on some more subtle , acting shots in the movie like the Old Troll scene

We had a real life reindeer visiting the studio to get some references. Poor thing only had one antler ! 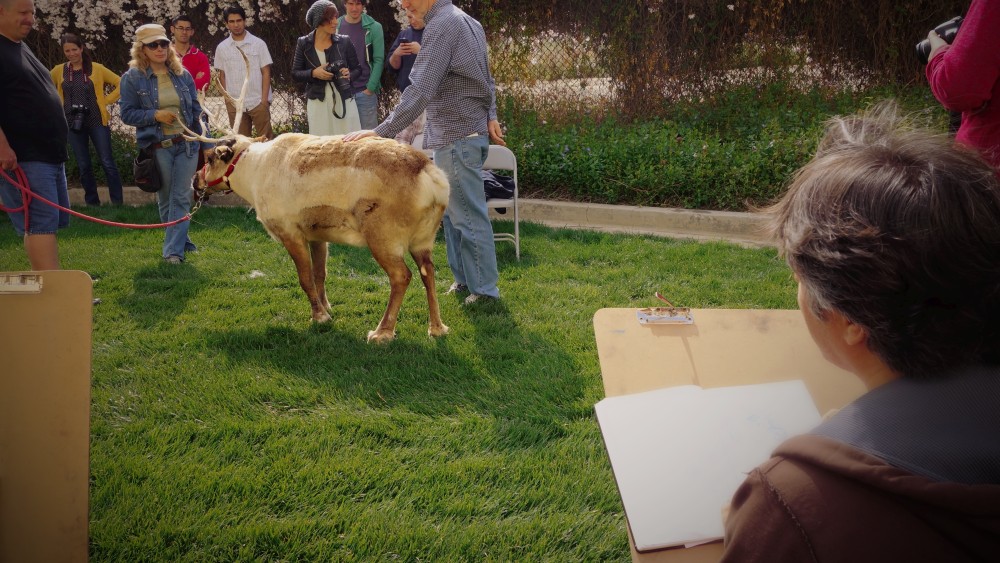 Here's a video with the process of one of my shots in the film. 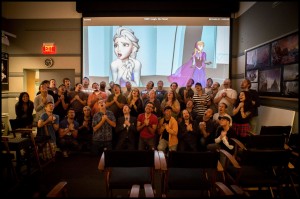 A cartoony fall. Used a lot in trailers too. 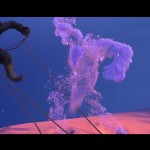 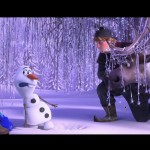 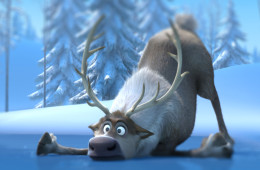 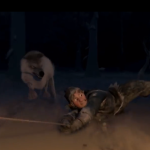 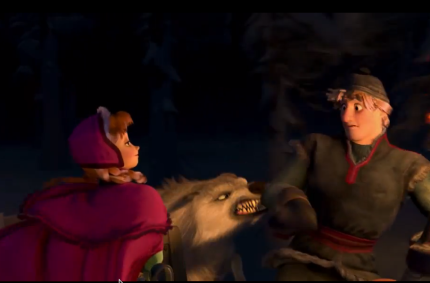 This shots was used in a bunch of trailers! 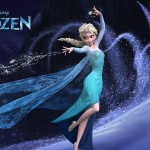 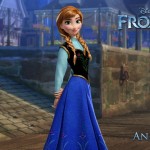 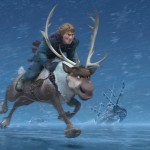 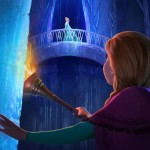 Here are some of my sketches and thumbnails done in the production of Frozen. 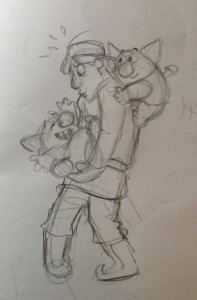 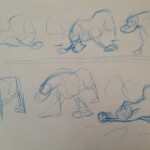 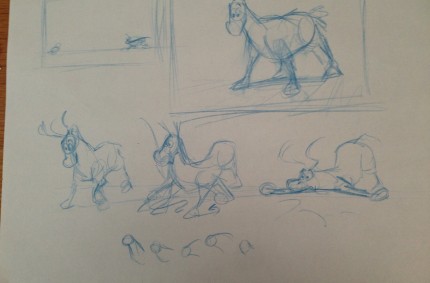 Crazy ideas for the teaser trailer...None of those made it..! 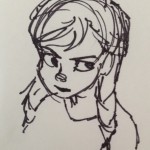 Thubnail for the Old Troll

Frozen Won the Golden Globe for "Best Animated Feature Film" in 2014!! Here's the picture with all the animation team and director Chris Buck holding the award. 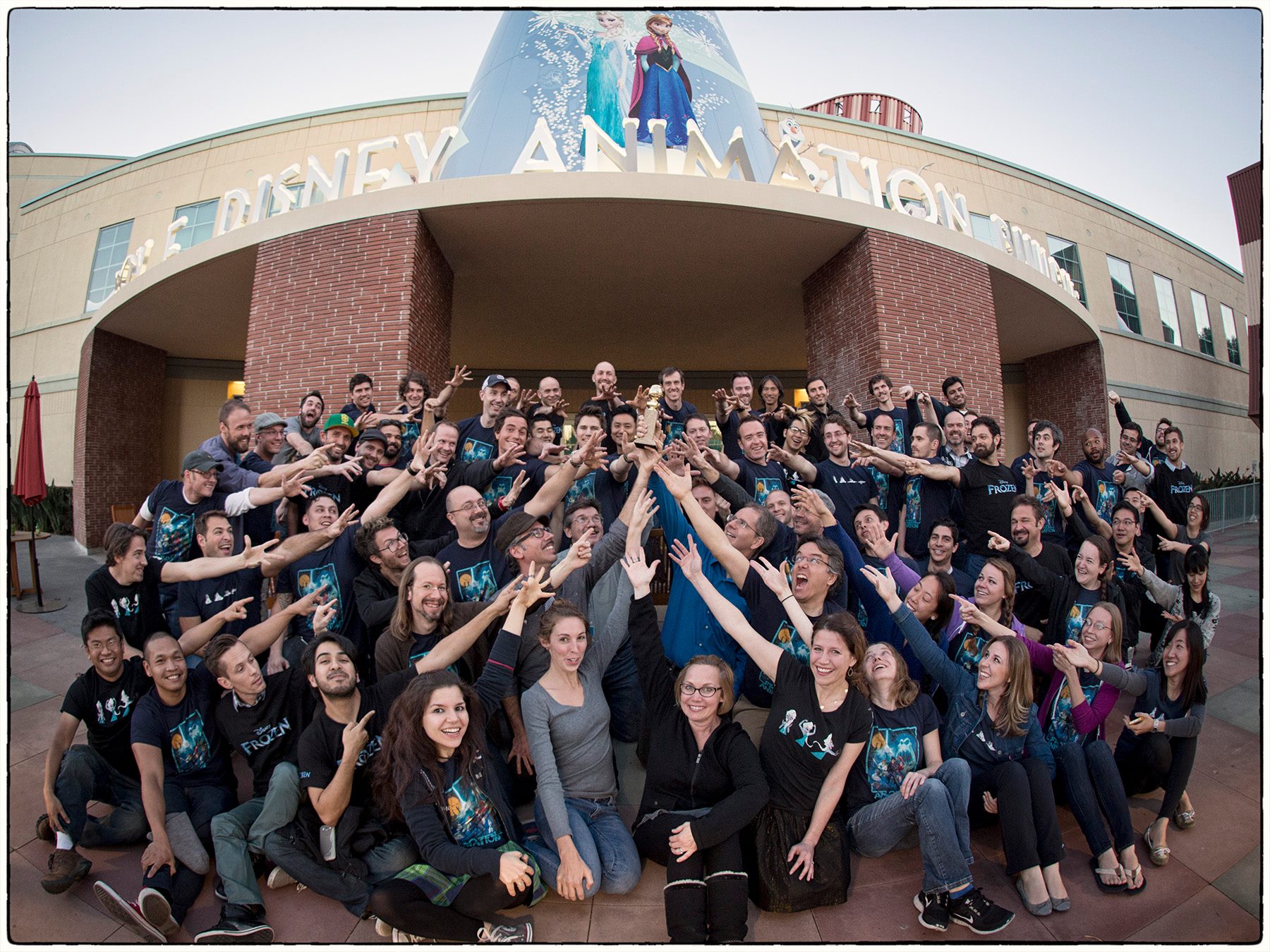