Alma is a 2009 Spanish short film produced by ex-Pixar animator Rodrigo Blaas. It was received notable recognition at the Fantastic Fest awards. The word “alma” in Spanish means “soul”. It was 2008 when I was in Valencia working for independent studio Keytoon Animation, when Rodrigo came with the opportunity to participate on his personal short film. A group of us accepted the challenge and worked with Rodrigo to try to get the short finished at a fixed date. It became one of the most interesting experiences in my career, since this was a small team and a completely independent production. 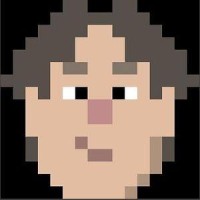